What did we learn about Microsoft in February?

By The Inform Team26th February 2019No Comments

We don’t talk the talk, we walk the walk!

This month our learning inspiration has been Nelson Mandela who wisely said: “Education is the most powerful weapon, which you can use to change the world.” We couldn’t agree more. Without educating your people you can’t expect technology change to happen within your organisation; or expect your organisation to adapt and evolve in this changing world.

Microsoft has been at the centre of so much of our education – helping us to learn and grow. That’s why we’re dedicated to being master ninjas in the art of Microsoft ninjutsu! As committed practitioners, we browsed the web this month to find out what’s new with Microsoft and this is what we discovered:

This month celebrates Satya Nadella being at the Microsoft helm for five years. He’s catapulted the company back to the number one spot and ZDNet neatly sums up how he did it: “Nadella, right from the start, was all about focusing on Microsoft’s strengths, which weren’t devices and services, but instead productivity and platforms.” Spot on…

Want to keep learning about Microsoft Office 365? There’s this great O365 & Power BI webinar you can listen to and Jim Naroski covers what’s new every month in his YouTube Microsoft update. Also, Regarding365 gives an independent view on all things Microsoft.

And, that’s a wrap for February. Get in touch if you’d like us to feature specific Microsoft news in our monthly Microsoft blog posts. 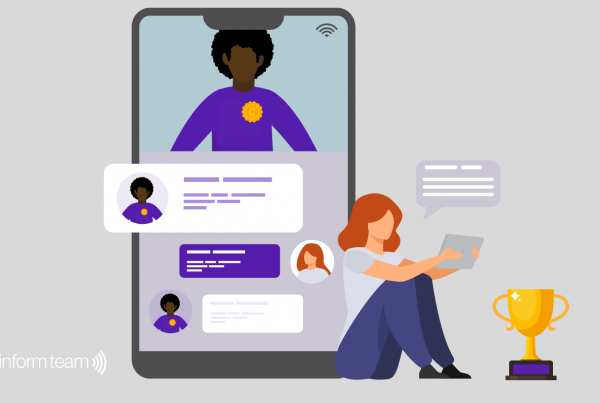 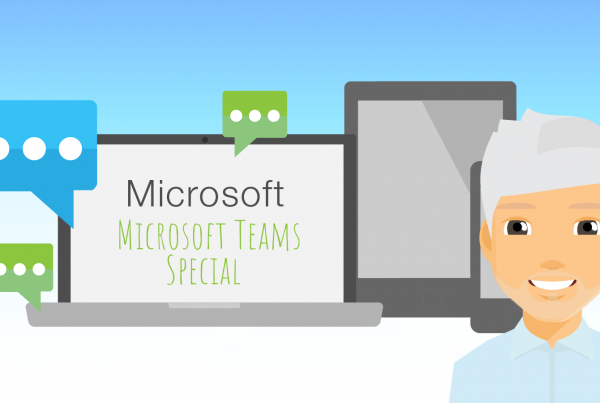 For our first Microsoft Monthy after a short hiatus, we want to focus on the improvements to Microsoft Teams meetings. Choose your own adjective for… 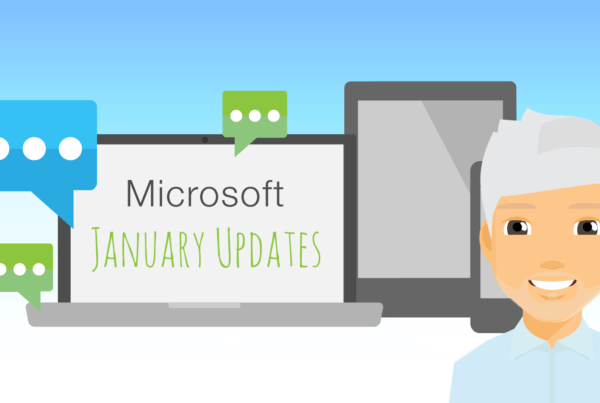 Mark’s Microsoft Monthly: what did we learn in January 2020?

January has been a great month for learning with Microsoft Ignite The Tour coming to London. I went on both days and followed mainly the…