By The Inform Team2nd April 2019No Comments

It’s hard to believe that Microsoft Teams has only been in our lives for a couple of years. This game-changing collaboration hub has quickly become the place where we spend our business day. It’s the biggest step change in how we communicate and get stuff done in our jobs this century.

For us, it’s been a real learning curve as we’ve got onboard with the technology. Like any new application that’s powered by the wizardry of code, you dabble with it and then you start to form habits as you dabble with it some more. Then you formally adopt it, become masters and start to think – hang on, are we using this in the best way?

We’ve sharpened our Teams’ strategy this last year or so, to make sure we’re on top of our game – and especially regarding governance. After all, we must ‘talk the talk and walk the walk’ for our clients! However, the term governance tends to make people reticent and feel weighed down by restriction.

We don’t view it this way, though! Microsoft has positioned Teams governance as a productivity strategy and we agree with this. It’s not about restraining people but rather making them their most productive selves through some structured support.

In fact, we believe Teams governance should be approached like managing a football team. Here’s our tips for getting the ball rolling on becoming – and performing like – a Premier League team!

If you didn’t have rules in a football match it would be feral! Yet, there’s not that many rules to remember – you can dribble, kick, head or pass a ball; you have corners and offside; and then there’s penalties. And everyone is working towards the same thing – scoring goals and winning.

They’re rather simple and well-known and so should the basic rules be that govern Teams in your organisation. Make some choices on how Teams should be governed upfront – don’t make them complex, ensure your decisions align to your IT and HR policies; and, make the guidelines known and accessible to everyone.

You need a manager and a captain

Every team in Teams should be managed like a football team. There needs to be a manager and a captain to help set the strategy and lead the way for how that teams plays. Football leagues are interesting because every team plays differently and that should be your governance motto: give the Team the rules but let them work in their own style. A manager and captain know their players best; their strengths and weaknesses and what makes them perform. At times, a manager or a captain may be absent, so if one isn’t available, the other one should be for continuity. Identify two people in a Team who will play these roles well, make them Team owners, and work with them to build the team structure based on their input. Empower them don’t restrain them…

Like the heroic striker who is committed to scoring the goals and winning the game, you need some champions in a Team who are committed to the new way of working. They should be the type of employees who thrive on nurturing their skills, so they can be the best at what they do. Champions should know everything there is to know about Teams and anticipate opportunities and hurdles ahead; just like a striker when they’re on the receiving end of the ball to kick it into the goal.

Every football game involves a changing room chat before kick-off, at half-time and after the final score. Talking, reflecting and reviewing is how footballers not only improve their performance but learn to work together and understand what each other is doing. When launching a new Team, prior to kick-off you need to get everyone together to chat through how they want their Team to work. At the end of the session, everyone needs to agree to the approach. We liken it to a charter.

Be open to different formations

Every football team chooses to play in a different formation from time to time. It keeps them and the opposition on their toes! To play well you must be prepared to adapt, to get the most out of every footballer. Working in Teams should be no different. Set a simple charter on how you’re going to do things but be open to adapting how you work in Teams based on experience and how the hub evolves the more you use it. If you do change your Team formation, remember to have that changing room chat to update your charter! A successful football team plays together and not against each other. They’re united as a team and achieve their best performances thanks to a bit of governance. To get people to be their most productive selves in Teams, you need to take the same approach. 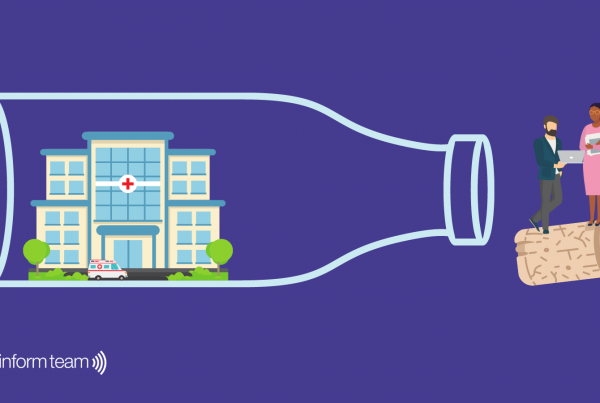 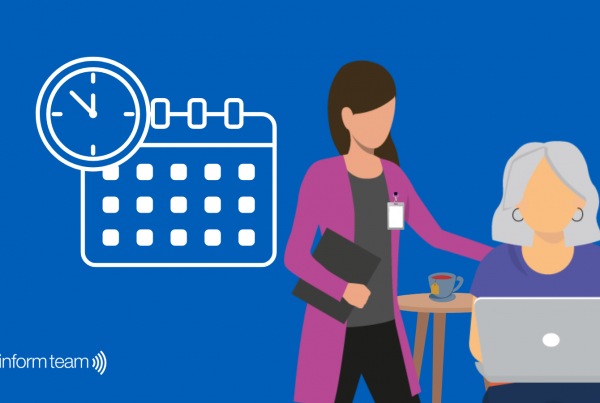