5 communication tips to avoid ‘talk to the hand’ syndrome…

Communication in its simple form is about giving someone a message and that person receiving it. In a working world where we all must get along with each other it’s about two-way communication and an open dialogue. How else do you make stuff happen, like technology change?

However, in the working world we’re falling into the trap of ‘talk to the hand because the ears ain’t listening’ syndrome. This is how workers are feeling about their organisations and leaders…that they’re speaking, and their leaders aren’t listening.

A study found that over a quarter of workers are frustrated at how its organisation delivers two-way communication, due to its lack of collaboration and sharing of information and learnings. William Ury, a negotiations expert said, ‘listening is the missing half of communication’ and author Stephen Covey noted that, ‘most people do not listen with the intent to understand; they listen with the intent to reply.’

Technology change always hits employee resistance. So, how do you go about two-way communication to avoid ‘talk to the hand’ syndrome and ensure employees and leaders are listening and getting their messages across?

When leading technology change communications, the effort must be on the ‘pull’ as well as the ‘tell’ and ‘push’. Meaning you need to draw from employees what they want to hear rather than pushing on them what you want to say. And, here’s how:

1. Set up a communications’ focus group

At the start of a technology change programme and long before you start telling employees what’s going on, gather together a communications’ focus group that meets on a regular basis. Use it as a forum to discuss what should be said and how i.e. format and channels. Include resistors of technology and change in the group as well as your passionate advocates. To create a democratic voice, you need a differing group of representatives and opinions!

Executives, the stakeholder communications’ focus group and the ‘everyone else’ focus group are all likely to have different messages that they want to get across. Sure, your executives have the final say, but the ‘everyone else’ focus group might have raised a critical point they hadn’t considered. Don’t be afraid to share the messaging with all three audiences to gather their feedback and lock down what you want to say. If resource and time permits, even share this edit of messages with a small independent group of people to get their take from ‘the outside’. It always pays for a fresh pair of eyes to look at something!

3. Consider how you tell the story

We are massive advocates of storytelling. Telling stories takes us back to childhood, connects us to our humanity and provides a reference point; making it a brilliant way to convey why people should start using new technology. However, let’s focus on the words ‘telling’ and ‘childhood’. We were happy to be ‘told’ a story and to ‘listen’ to it, when we were children as we had absolute trust in the figure of authority who was telling it to us, be it a relative or teacher.

At work, we don’t necessarily trust our leaders and life experiences make us more sceptical. Therefore, storytelling must be inclusive – involve all levels of employees across the organisation to tell their story of technology change and don’t be afraid to include the ‘warts and all’ stuff!

Two-way communication is about sharing learnings, explaining what isn’t working and coming up with an answer to make it work. By sharing some truths during technology change – even if they’re negative – shows authenticity and this is what builds up trust. What makes people uncertain is not having or knowing a resolution to the problem. So, whatever you say, make sure your leaders navigate a positive way out of a situation that presents direction and a successful outcome.

Pending on what an organisation does, we can find during the Discovery consultation phase that there’s a real divide of employees within it. For example, some of the employee population may be office based, some work in a factory and others out on the road. This means you must manage the expectations of very different types of people in different working environments.

Typically, messages are created by people who are seen to be in an ivory tower and who don’t get the real-world of the organisation. The messages they communicate really don’t resonate with a large population and are often received negatively. Therefore, it’s critical to know your audiences, have them represented in the focus groups; and, to create a message bank for each of them.

To avoid a ‘talk to the hand’ incident, communications during technology change should be collaborative and inclusive. Listening, learning and adapting plays a vital part of the process, so that what you say is trustworthy and received openly by most employees. If you’d like help in communicating your technology change, get in touch with us. 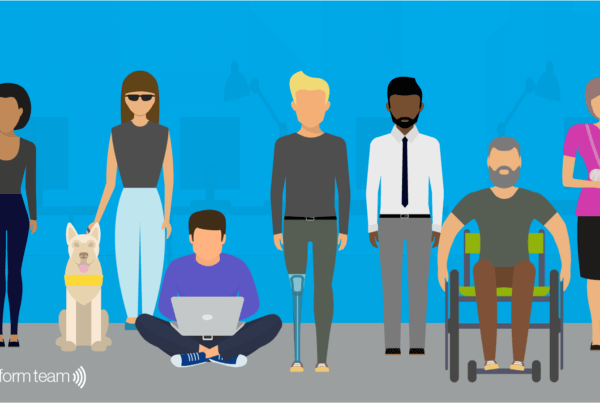 Could the Corona crisis change how we treat and value difference? 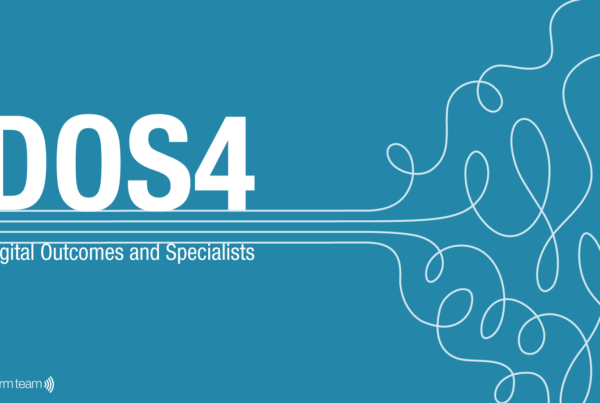 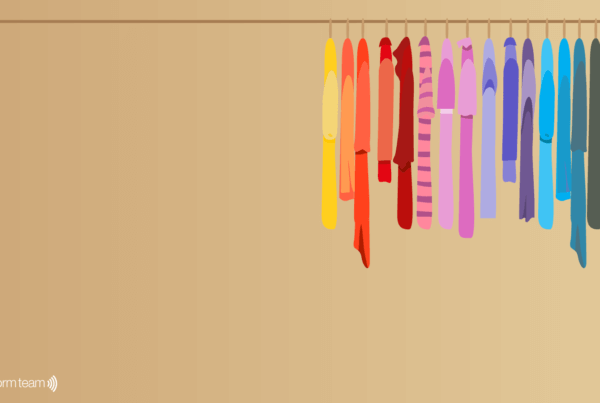 Why don’t we Marie Kondo our data?

Any cookies that may not be particularly necessary for the website to function and is used specifically to collect user personal data via analytics, ads, other embedded contents are termed as non-necessary cookies. It is mandatory to procure user consent prior to running these cookies on your website.